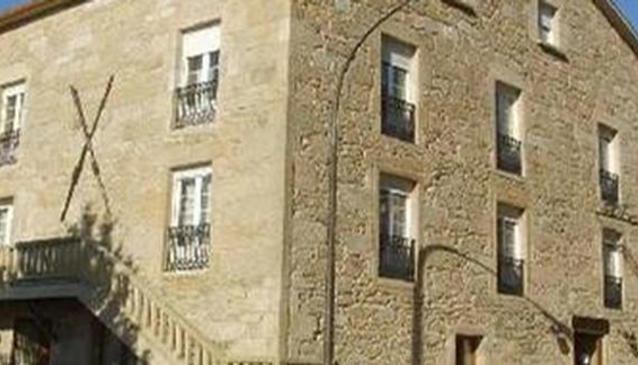 A Casa Do Rio Hotel Pontecesures

Casa do Rio reopened it's doors on February 20th, 2009 after having been freshly restored, preserving the noble character of it's rooms that breathe an intense atmosphere of peace and serenity and maintaining the comforts and luxuries of a modern establishment. Located in Pontecesures (Pontevedra) on the banks of the Ulla river, Casa do Rio is at the crossroads of both routes of St. James' Way: the Portuguese route and the last stage of the Way of the Arousa Sea and the Ulla river. With beautiful views of the Ulla river, situated only 15 minutes from the best beaches in Galicia, combined with it's close proximity to the city of Santiago de Compostela make this hotel an exceptional place to rest and the perfect starting point for those looking to explore both the virgin coast of the Rias Baixas and the historic city of Santiago de Compostela