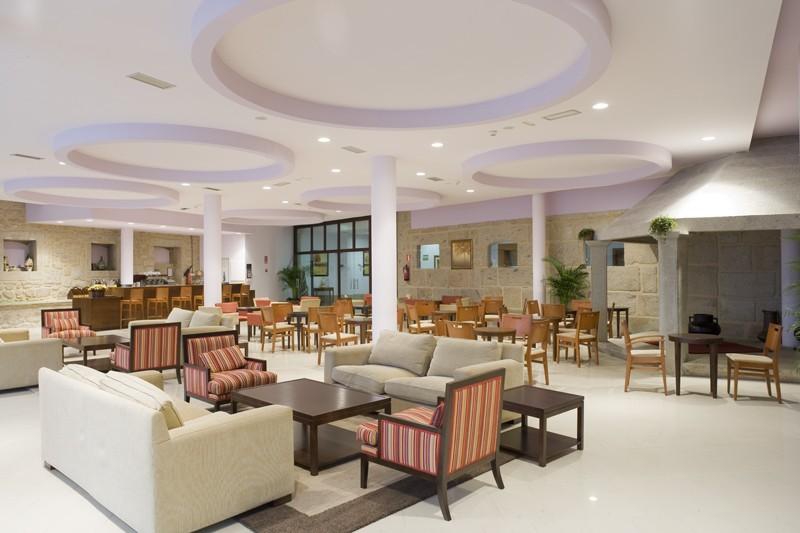 Hotel La Virgen is the most important building in the quiet village of Cuntis. Surrounded by huge gardens, it shows the profile of the Galician “pazos”, originally designed by Antonio Palacios. It has been renovated in 2006 becoming a modern tourist resort with direct connection with the Spa.

Apart from all the comforts of a four-star hotel, you can also enjoy the traditional Galician food.