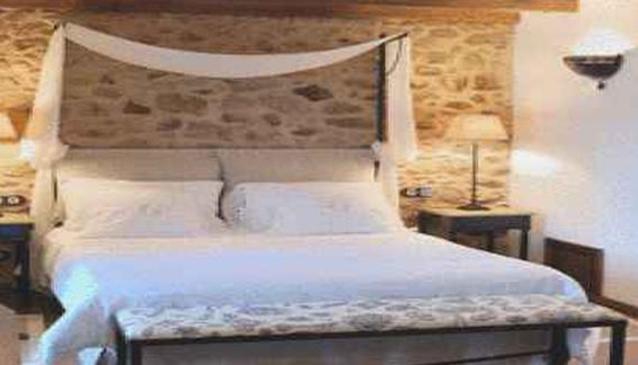 The hotel Lugar Do Cotariño lies at the very heart of “La Costa da Morte” and in the County “Terra de Sonería” in Camariñas (A Coruña).The hotel is situated in a hamlet of just 3 houses (all 3 belonging to the hotel), amongst cornfields, eucalyptus and pine trees. The beach is a very short distance from the Coast of Reira (natural reserve of Cabo Villano, Natura Network 2000).

The hotel has been refurbished true to its original stone structure of the houses. Two of the three houses were originally used as living quarters. The third was originally the stable.

The garden, where guests can enjoy the view and relax under the calming sound of the natural stream, extends over 2500sqm.

The lounge features its original Galician fireplace, known as 'lareira', which warms up during those cold winter nights.