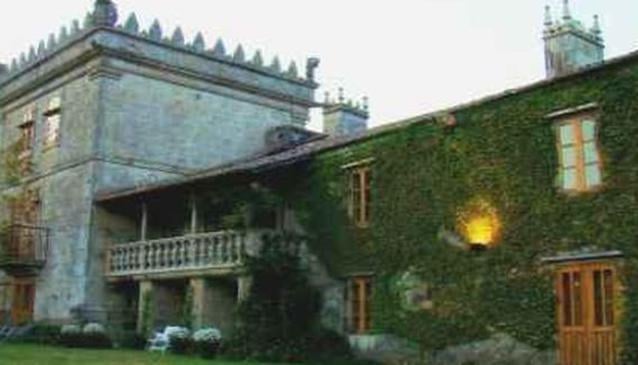 Pazo da Touza is located in a rural location but close to all services andfacilities in Nigran. It is one of the most unique manor houses in the whole of Galicia so merits a visit even if you do not stay! . Its architecture originated from the 16th Century, restored later in the 18th Century. It has its own tower, which gives a proof of its stately character. The balcony and the extensive landscaped gardens are also proof of its rich heritage. Inside we find a more modern style which respects the tradition. There are 8 bedrooms with central heating and TV. Pazo da Touza is a popular venue for events such as a wedding or celebration.