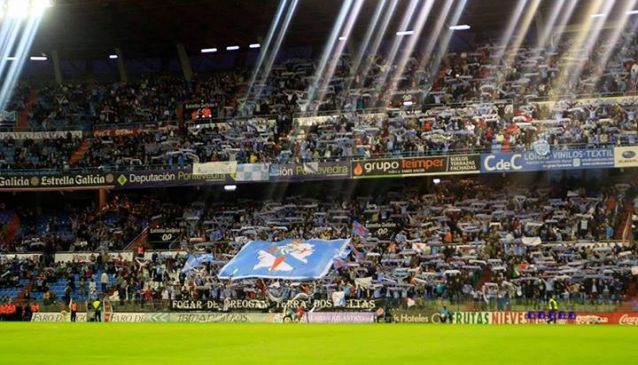 Celta de Vigo was born on August 23, 1923 resulting from the merger of two clubs in the city of Vigo (Pontevedra), The Real Vigo Sporting and Fortuna.The good times would follow the club with the recruitment of players like Mazinho, Haim Revivo, Alexander Mostovoi, Valery Karpin, José Manuel Pinto and Claude Makelele that would lead the club to qualify for the UEFA several consecutive seasons, and a historical classification for the Champions League in 2002/03.You can visit the sport museum that spans the history of Real Club Celta de Vigo from his birth in 1923.