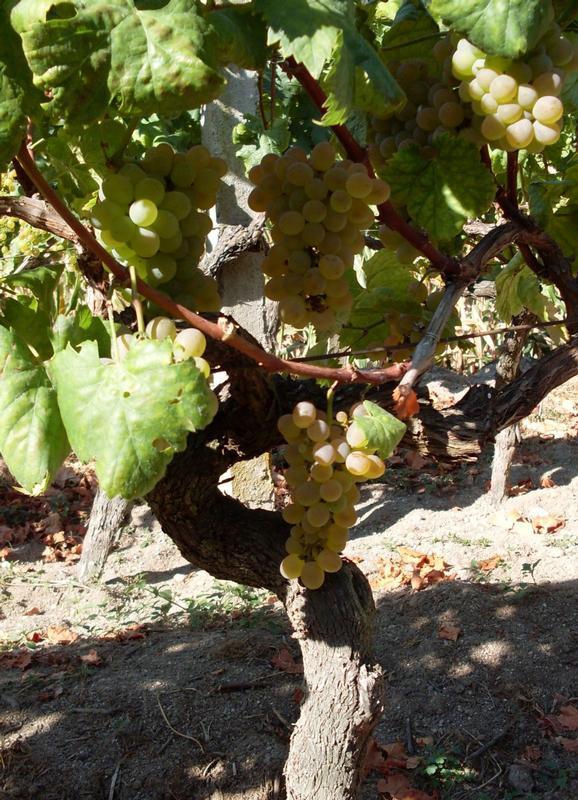 On the banks of the River Arnoia there is a traditional Galician architecture style manor house which includes the modern facilities of the Nairoa Winery. Using the best raw materials, a traditional vinification mixed with the latest technological advances allows Nairoa Winery to produce 'high expression' wines which are personal, complex and harmonic.The winery has a tasting room where you can discover the singularity of their wines in a relaxed atmosphere.

There are traces that show that in the 2nd century BC wine were already produced in Ribeiro. From that moment onwards winemaking has been a cultural and economical reference in this region,promoted by Saint James Way. During the XVI Century the wines from Ribeiro achieved international appreciation and the first standards to guarantee its quality were established. The Ribeiro Denomination of Origin is the second oldest in Spain.

In the sunny slopes of the region of Arnoia grow their ancient vineyards, in a medium altitude of 400 metres above sea level, where the granitic soils and the Atlantic climate give rise to the quality of the varietes. A traditional vine growing charactised by low yields guarantees obtaining grapes which reflect the varietal and the 'terroir' character. Once the grapes are in the winery they are treated with all respect, therefore the wines carry the purest identity of the land of Ribeiro.