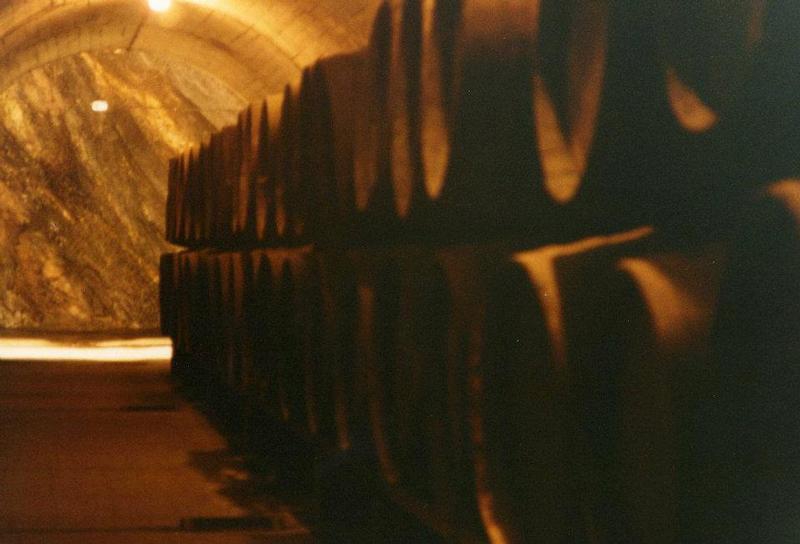 Bodegas Ruchel was created with the philosophy to produce wines of excellent quality in one of the denominations of origin of major unfolding viticulture: Valdeorras. The efforts gave their first results in 1990, that year saw the commercialisation of 9,000 bottles of white wine of quality. In 1998,the winery was extended, with the purpose of elaborating and commercializing red wines. To start the hope was to produce 15,000 bottles but the winery was prepared, once extension works were completed, to produce 120,000 bottles of red wine. From 2004, the winery elaborated an average of 200,000 bottles of wine from the varieties Godello and Mencía. In 2003 the winery began to elaborate Godello fermented in barrel and at the end of 2007 Mencía aged in barrel entered the market.

At the present time Bodegas Ruchel is in the process of further expansion. The winery commercializes the following quality makes of wine , all of them part of the Denomination of Origin of Valdeorras : RUCHEL GODELLO, RUCHEL MENCÍA, RUCHEL GODELLO BARRICA and RUCHEL MENCÍA CRIANZA.