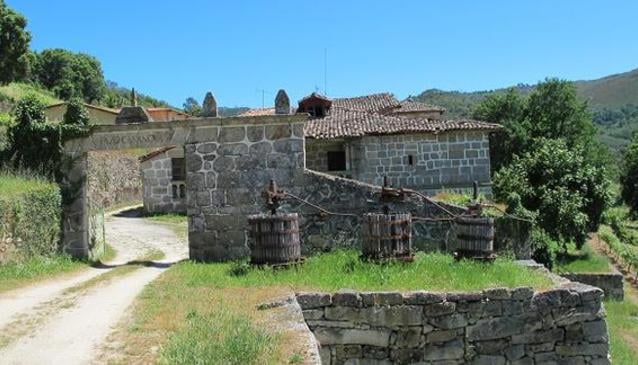 Pazo Casanova Manor is a family winery founded in 2000. It has ten acres of vineyards, facing west and located in one of the higher slopes of Ribeiro, within a walled property where there ia an old mansion house dating back to the 18th century which gives the winery its name. The varieties used are noble within their denomination of origin: Treixadura, Albariño, Godello and Loureira.

The wine making process is classical and rigorous: the exclusive use of their own grapes in plots of integrated production, low quantities and high quality and selection in the vineyard and winery, maceration of the best grapes; thanks to all that the wines have consolidated as being among the best white wines of Galicia.

Pazo Casanova has in this last year won one of the most important prizes awarded in the international wine scene,the Zarcillo awards in its category which recognized the quality of Casanova 2006. It was also the best white wine 2012 in D.O.Ribeiro.

This award is in addition to those obtained in previous years like the Gallaecia Awards,tasting events in Galicia, and the tasting events from Ribeiro and confirms the quality line marking the products of this company. Casanova and Maxima are considered some of the greatest wines in Ribeiro, wines that are the trademarks of the winery.