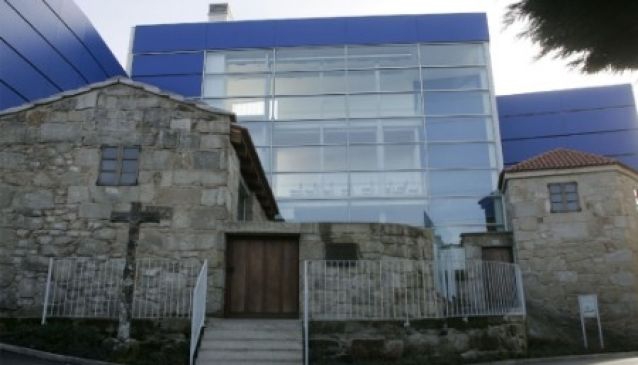 Casa Museo Cristóbal Colón (Museum of Christopher Columbus) is actually on the site where the ruins of the house of Columbus used to be in Porto Santo, Poio on the edge of Pontevedra. Christopher Columbus (1436 - 1506) was an explorer, navigator, and colonizer although it is disputed as the exact origins of his birthplace as some believe it was here in Galicia and not in Genoa, Italy as thought by mainstream scholars. He completed four voyages across the Atlantic Ocean in discovery of the American continents. In the Museum of Christopher Columbus you will find an interesting collection of documents, books,magazines,stamps,maps and photographs which help to tell the story of his life and provide evidence to support the theory that he was from Galician origins.