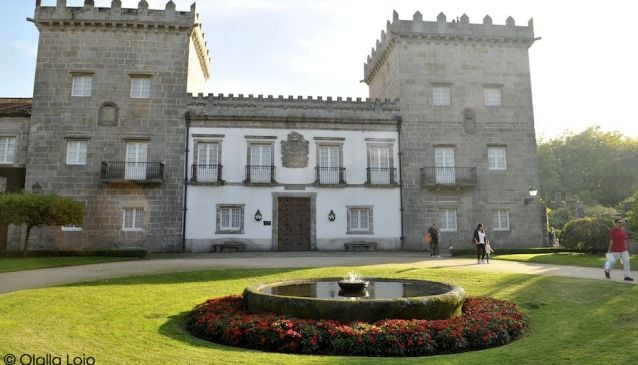 Quiñones de León Museum has a collection of Galician 20th century art housed in a mansion house in Castrelos Park, which is well located in central Vigo. There are 29 permanent exhibition halls. The downstairs area still offers the atmosphere of an old stately residence, with decorative art pieces from the 18th to the 20th century, as well as an impressive collection of European paintings from the 17th and 18th centuries, which include stored pieces from the Prado Museum in Madrid and the former National Museum of Modern Art. Quiñones de León Museum also has an annexed building that holds an archaeology section, with pieces from Vigo and its surroundings, ranging from the Palaeolithic to the Middle Ages.

Quiñones de León Museum has beautiful, landscaped gardens surrounding the manor house with great views. There is a Sensory Garden, a tour tailored to the needs of vision-impaired people through tactile and olfactory stimuli, and which has received a European Union cultural heritage award.