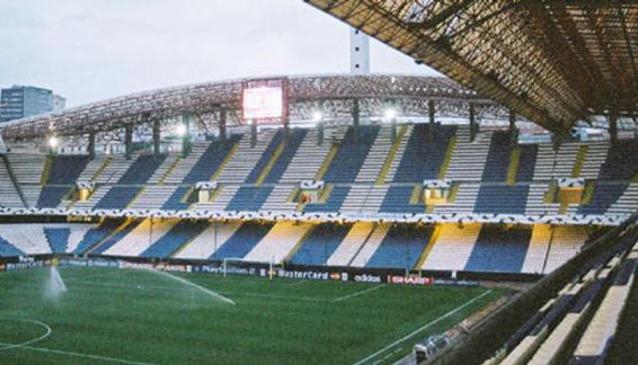 Deportivo as the club is called have just been relegated back to the Second Division having won the second division championship in the season 2011-12. There are currently 25,000 members of the club as the city seek to get behind the team to fight again for promotion back into La Liga. When visiting the city many of the bars have lots of memorabelia about the team and on match days there's always a special atmosphere before,during and after the game.

5 in the Champions League (consecutive)

5 in the UEFA Cup

1 in the Cup Winners Cup

2 in the Intertoto Cup