Things to do in Vigo

An often underrated city, a Galician secret that has only recently started to receive recognition

Not to be confused with the baddy in Ghostbusters II, or the actor who played Aragorn in The Lord of the Rings trilogy, Vigo is the largest city in Galicia, and the most important fishing port of Spain.  It sits at the heart of the Ría de Vigo, a flooded river valley that forms the gateway to the Rías Baixas, providing an idyllic backdrop of tranquility to the city.

The city looks across to the Islas Cíes, Spain’s most important conservation site and the only interruption between Vigo and North America across the great expanse of the Atlantic Ocean.  To truly appreciate the landscape, you must head to the vantage points at Parque de la Dia, Parque del Castro and the Marina Davila Restaurante in Bouzas, or A Buraca do Pavero for spectacular views back across the city. 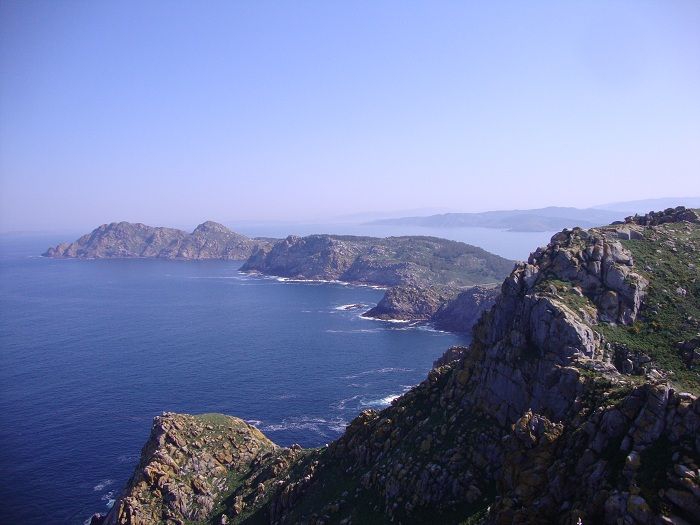 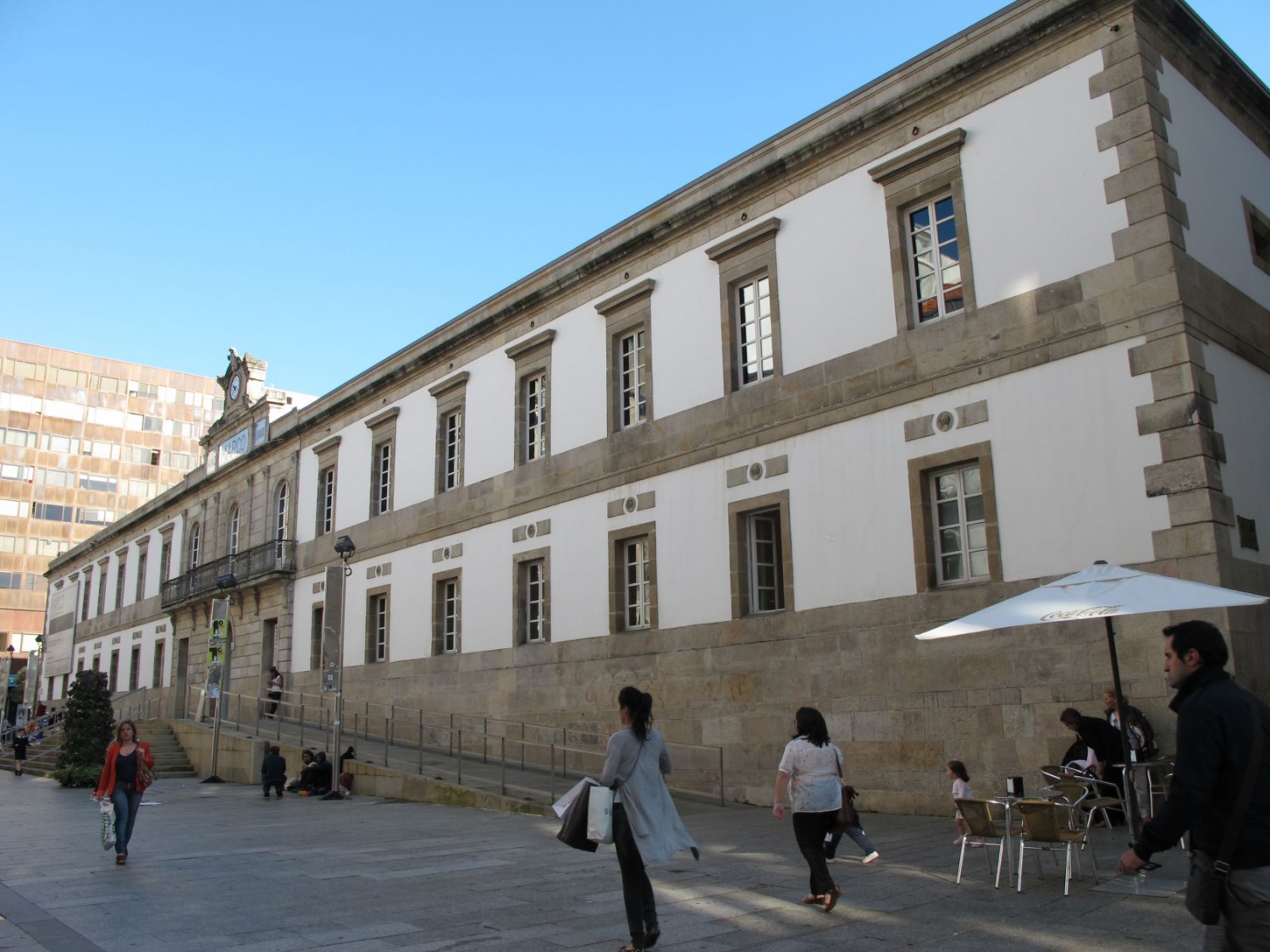 Although there are lots of things to do in Vigo, it is an often underrated city, a Galician secret that has only recently started to receive recognition beyond the borders of northern Spain.  Yet it has so much to offer the curious tourist.  The Vigo Museum of Contemporary Art opened in 2002, and features a diverse selection of temporary exhibitions, educational programmes, conferences, lectures, concerts and film showings, so there’s sure to be something of interest when you visit.  Alternatively, head for the city’s Sea Museum, a former fish factory that occupies an appropriate location next to the sea, where you can learn everything there is to know about the history of fishing.

If you leave feeling inspired, hop onto a boat and take the short trip across the watery whipped peaks of the Ría de Vigo to Cangas or Moana, where you can visit a sailor’s bar while gazing at the gentle lull of the yachts in the harbour, or the views across to Vigo itself. Then there is the ferry to the Cies Islands or why not hire a boat with Saliway  or take a ride with Charter Terra Nova. Otherwise, take a stroll along Vigo’s maritime walkway and admire the same view from the other direction. 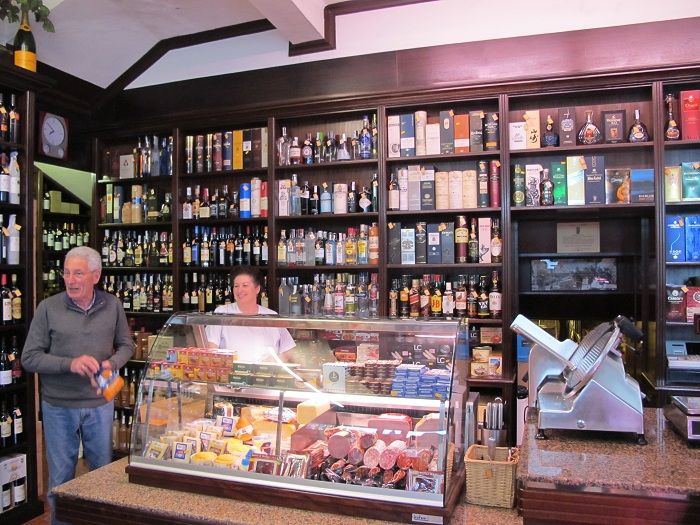 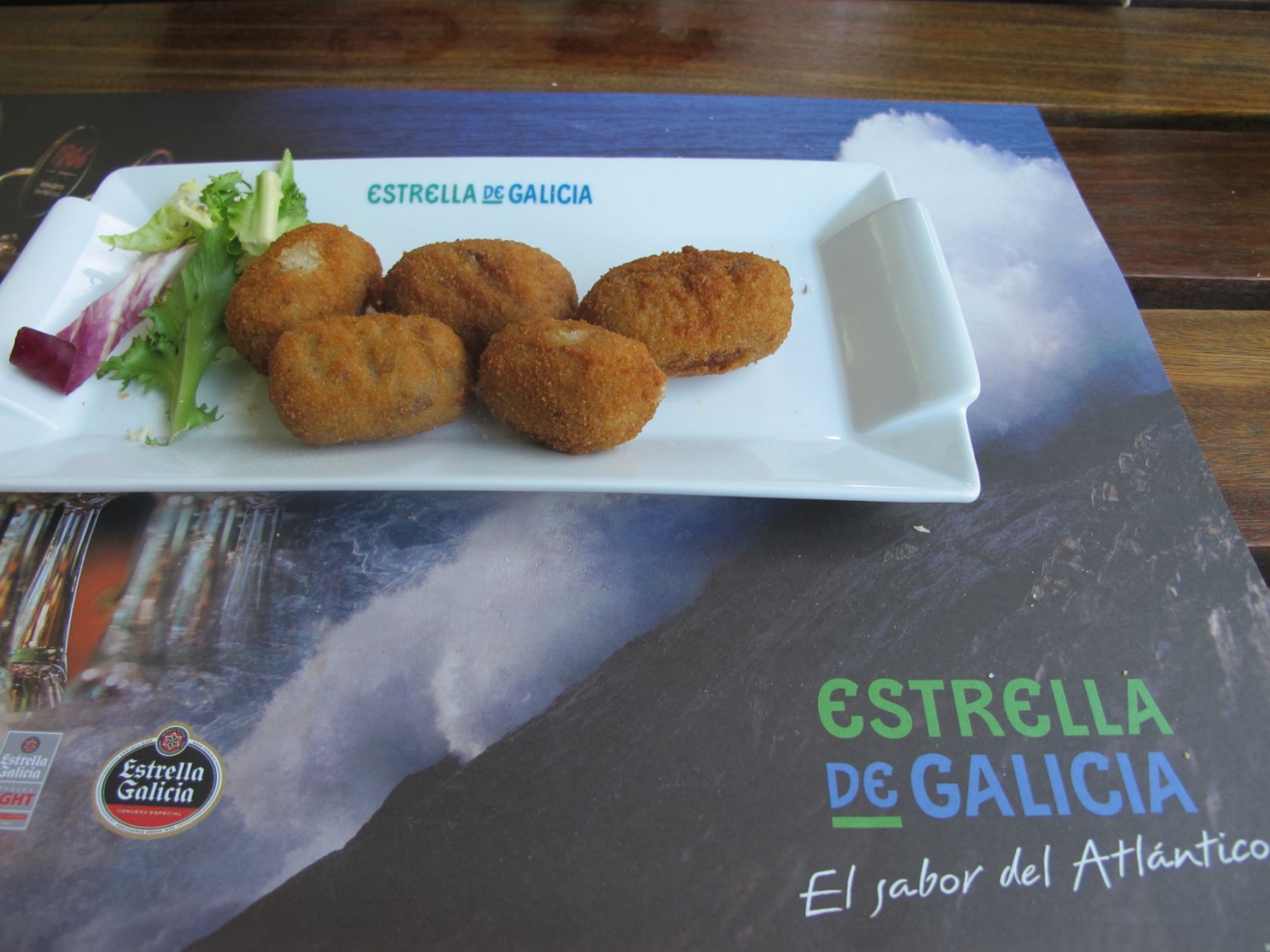 If you’re less of a culture vulture, more of a hedonistic heron, check out Vigo’s beaches; we recommend the mile-long Playa de Samil, although beware of the crowds in the high season.  Alternatively, there are plenty of ways to part with your euros in the A Laxe shopping centre, located in the port area next to the cruise liner moorings, or Camelias Centro Commercial, leaving you with no excuse not to get a souvenir for your friends back home. 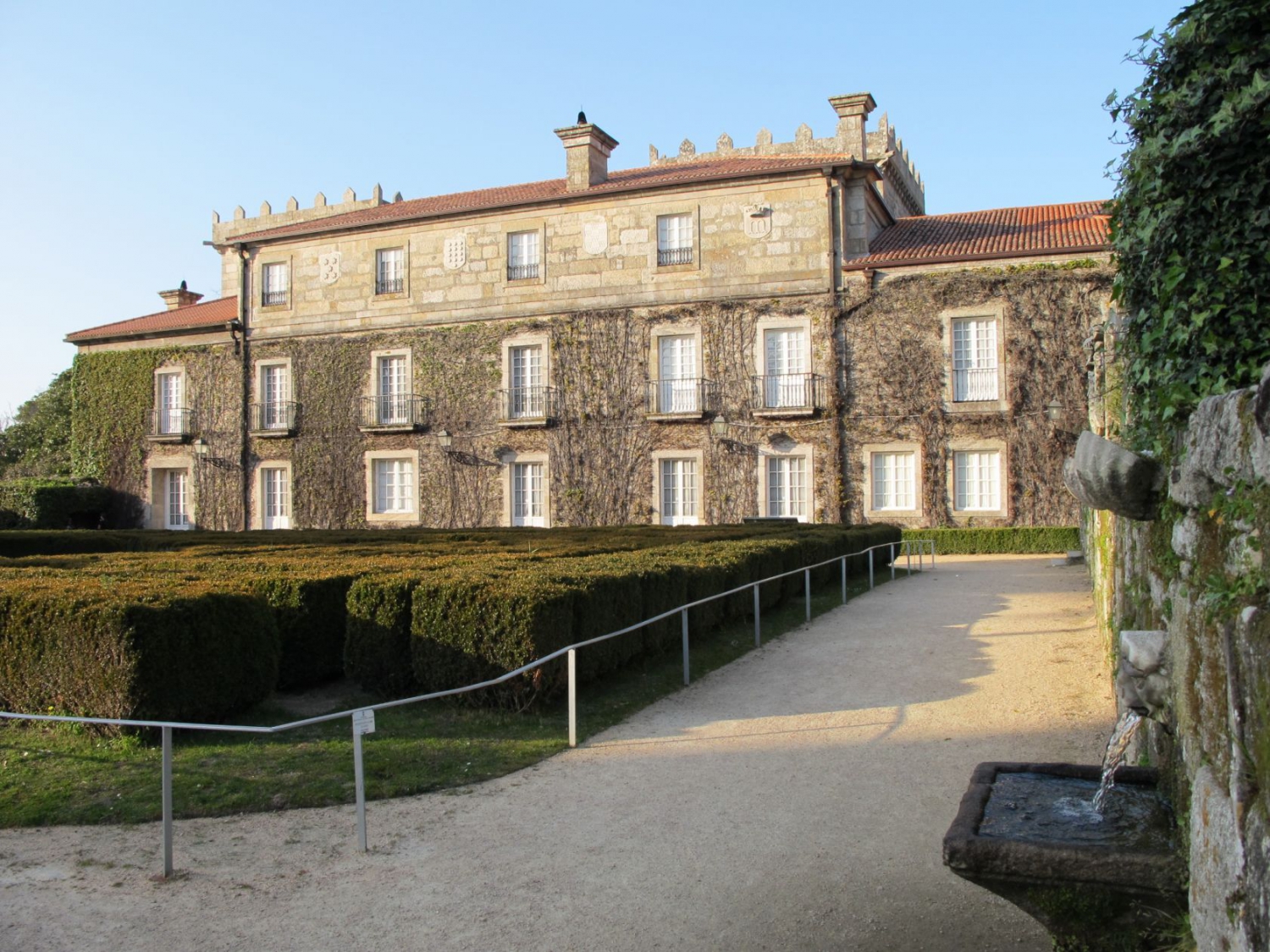 Food is, understandably, a significant part of many people’s holiday, and Vigo, being an important fishing port, has this base more than covered.  Of all the city’s gastronomic haunts, seek out Oyster Street and try tapas of oysters, octopus and squid, delicacies that you will rarely get chance to eat so fresh.  After satisfying your stomach’s voracity, you’ll feel ready to take on the city’s nightlife, which ranges from the most vibrant and pounding of clubs to the most relaxed pubs.  Head to the Arenal area and pop into 20th Century Rock if you’re a fan of all things musical.